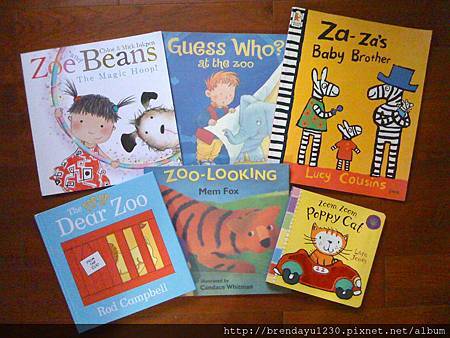 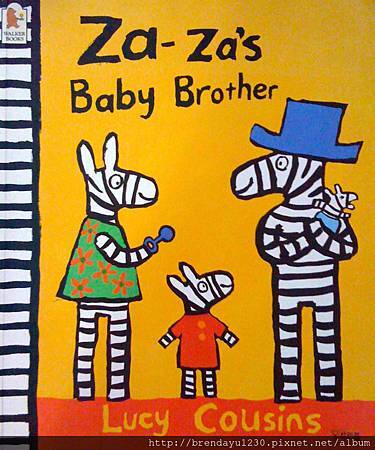 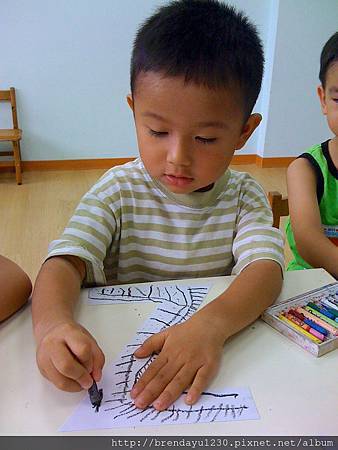 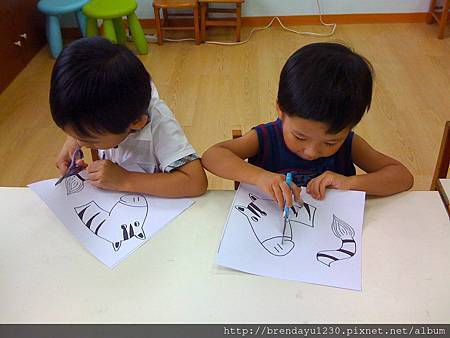 Cut the zebra's head and tail. 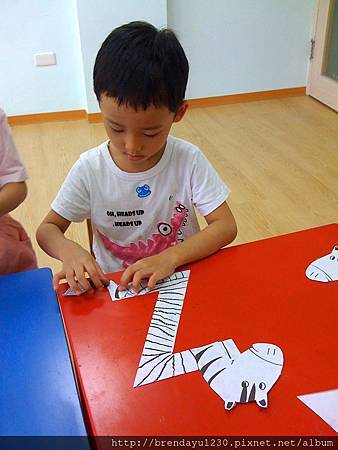 Paste the head and tail onto the letter Z pattern. 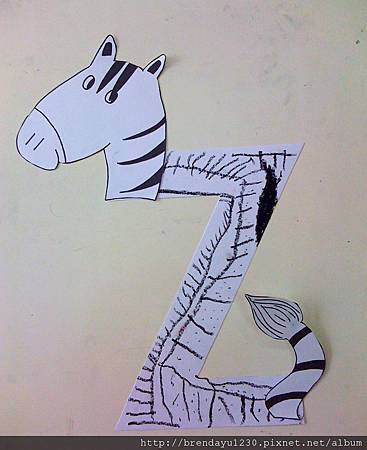 Big bushy mane riding down my back.

Out on the African plains all day.

Fingerplay: Zebras in a Zoo

The fifth one said, “This song is through.”     (Wiggle little finger.) 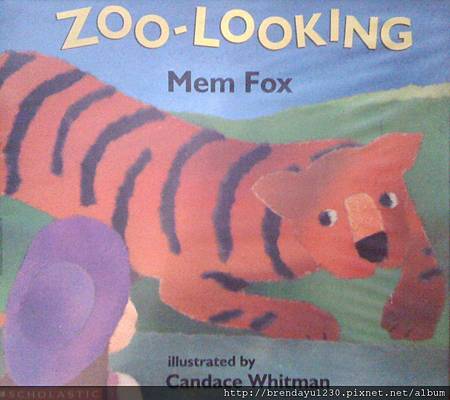 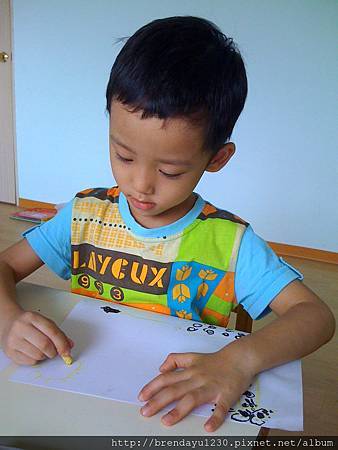 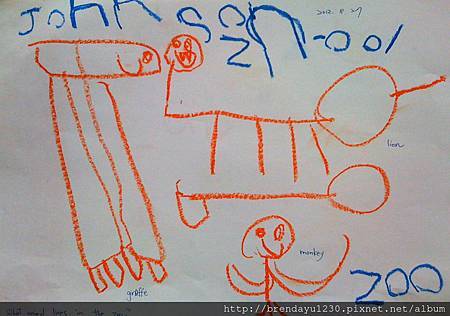 Activity: Zebra, Where Are You?

Choose a child to be the guesser.

Place a zebra and other toy animals in a bag.

Pass the bag around the circle. Each child should select one toy

and hide it behind his / her back.

The guesser tries to guess who has the zebra. 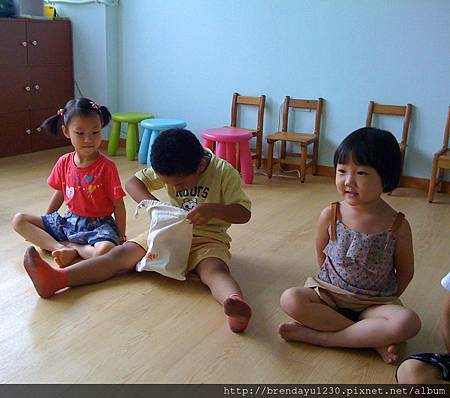 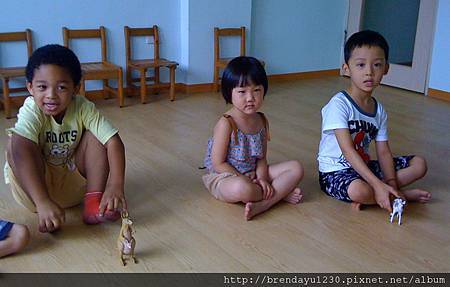 Picture Book: Guess Who? at the Zoo / Dear Zoo 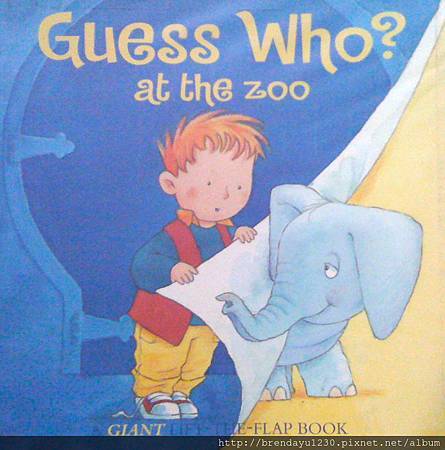 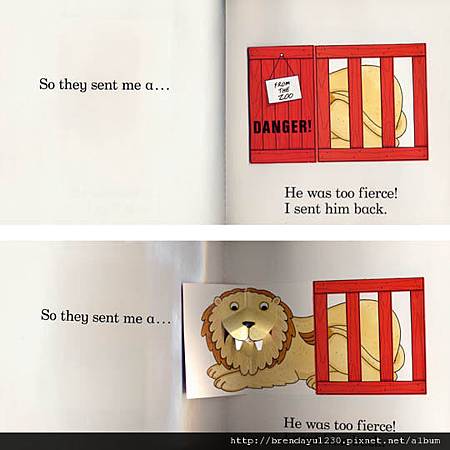 Lead children in counting down from 10 to zero 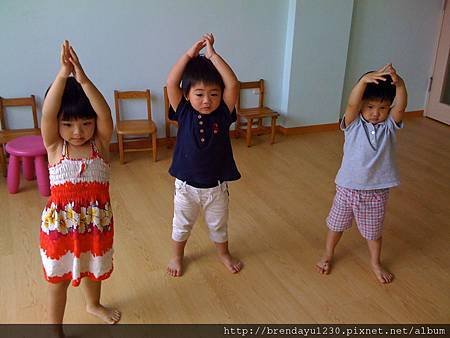 Have children sit in a circle. Spread the letter cards faceup

in the center of the circle. Sing the traditional alphabet song

as the children pass the flyswatter around the circle.

Whoever is holding the flyswatter when the letter z is named

in the song should quickly try to zap the Z

by swatting it with the flyswatter.